The CSAA understands the invasion of Ukraine as an act of aggression and a war not only against Ukraine, but against the world and the basic principles of democracy and freedom. Such an aggression and violence cannot be tolerated since conflicts should be solved diplomatically and without violence.

Welcome to the website of the Czech and Slovak Association for American Studies. 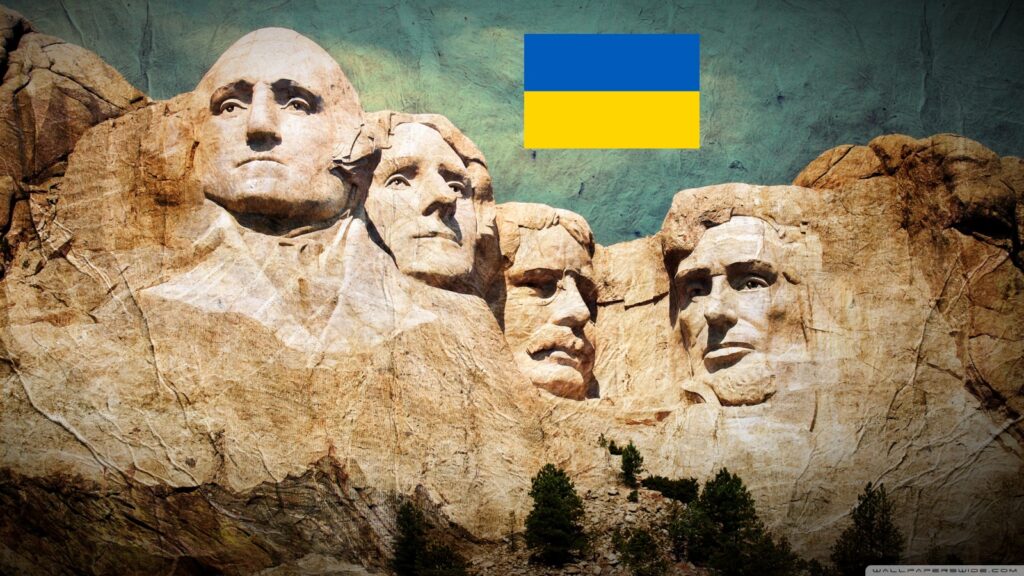